Rangeley Friends of the Arts receives donation of new home 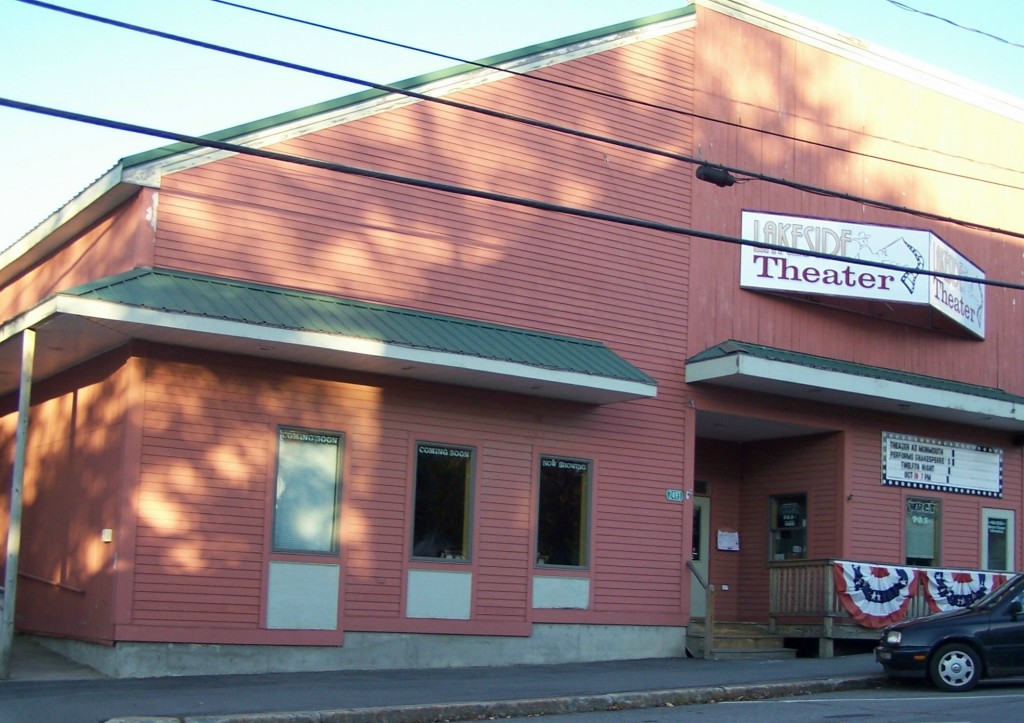 Improvements include the removal of the derelict barn and attaching the Red Barn to the back of the theater, as well as upgrades to meet the fire marshal’s requirements, adding a stage left exit, a large insulated dressing room area behind stage, onsite storage areas, resurfaced driveway between the theater and Birchwood, and an insulated, heated workshop area.

This was a cooperative effort involving several local contractors and supported by John and Birgitta Parker, owners of the adjacent property. In this complex transaction, the Zapolskys will become the new owners of a lot on Quimby Pond that had been donated to the RFA a few years ago by Yvonne and Salvatore A. Balsamo; this will partially offset the value of their donation. The Parkers will gain the needed parking for their property and the RFA gets a home. The RFA has decided to show classic movies this fall on a limited but regular basis. Watch for the upcoming schedule.

RFA President Sue Downes-Borko stated: “For the RFA, having our own building will be an enormous asset. The board voted unanimously to accept this generous proposal from the Zapolskys. In the history of the organization, this is a monumental milestone. Over the winter, RFA will begin the process of creating a business plan and assessing priorities. Our hope is that the theater will provide a wonderful arts presence that benefits the entire community.”