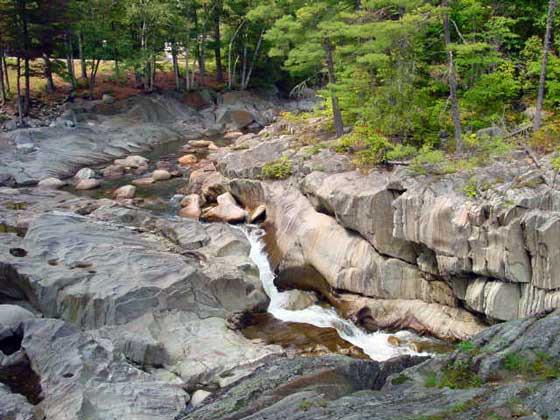 The Swift River at Coos Canyon is a popular spot for gold panning.

Try your luck at gold panning in one of Maine’s stream beds or go rock hunting for tourmaline, aquamarine, beryl, garnet, or amethyst in one of the state’s quarries. The Swift River near Byron (off of Route 17 between Rangeley and Rumford – Western Mountains & Lakes Region) is the most popular area for gold panning and has produced some of the larger nuggets found in the state. In general, the most productive spots in Maine for gold, gemstones and minerals are various locations in Franklin, Oxford, Somerset, and Washington Counties.

Other areas known to produce some gold:

If you are looking for the most unique tour of Italy in which you will experience the beautiful country in a luxurious way and as the most privileged guest, let Italy Luxury Tours with their Italy Classic Private Tours, provide you with the highest quality in the industry. Italy Luxury Tours is proud to offer the most exclusive custom tours. Contact them at: 1 888 959 7108 or tours@italyluxur
MeTripping - a one stop travel search engine to discover, research and book your next vacation! Exotic destinations, stunning hotels and ideal flights - ranked to suit your interests and budget! Go MeTripping now!
Menu ✖